Squirrels and Roof Damages They Can Cause

Aug 11, 2015 • Published by wildlifecontrol in Squirrels 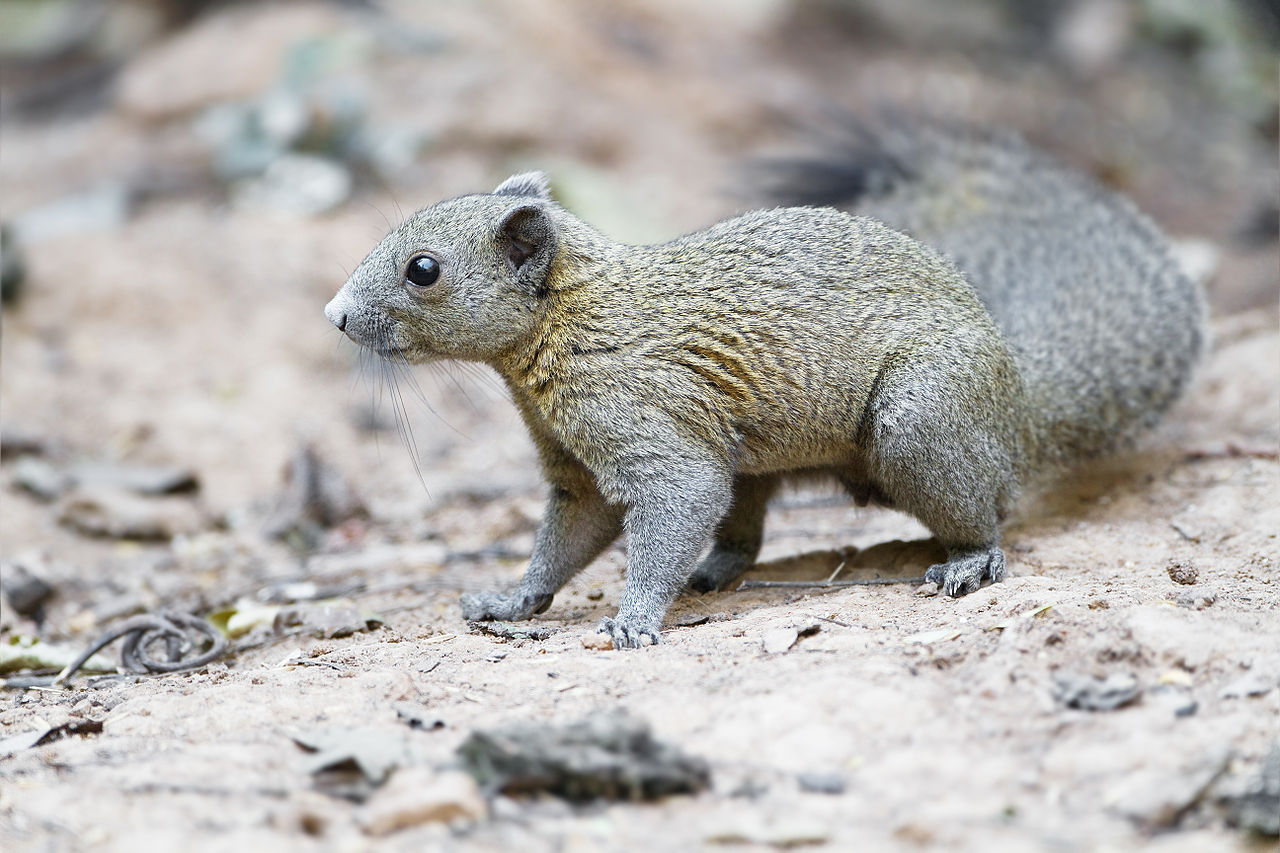 Squirrels may be small in size but they have reputation of being some of the most destructive animals. They have one of the toughest teeth among animals and can eat through almost anything including polythene as well as lead sheathing. Among their many destructive actions, squirrels are known to be disastrous on roofs. But how do squirrels damage roofs?

Squirrels excrete highly concentrated and strong urine. When they urinate of the roof’s ceiling, the powerful urine becomes absorbed by the ceiling. With time, the chemicals in the urine will react with the ceiling leading to weakening and leaking. The cost of repairing or completely replacing the ceiling can cost a lot of money.

They Poke holes in to the roof

Squirrels will do anything to enter into the house. If they cannot find an opening they will create one. They will eat away shingles on the roof to create holes for entry. This will allow moister to get into the house and cause extensive damage. Besides, squirrels can break roofing tiles allowing water to leak into the house also causing severe damage.

As previously mentioned, squirrels can eat through lead as well as plastics. These rodents have the reputation of eating vent pipes coursing through the roof. Animals like to chew stuff made of metals such as lead and aluminum. Most vent pipes used in indoor plumbing are usually have lead components and this is what squirrels love. They will chew the pipes and damage them extensively. The cost of replacing such pipes to ensure proper vent can be very expensive.

In most houses, electric cables and water pipes usually course through the roof. Squirrels have extremely strong teeth that can chew through cables and pipes. Whether they do it for fun or for food, damage to these things can cause a lot of damage to the roof. Water flowing through pipes could leak into the ceiling and spat into the roof causing serious damages. The sparks produces when electrical cables are damages can cause fire and lead to the destruction of the roof and even the house as a whole.

As is evident from the discussion, squirrels can be extremely destructive to the roof and failure to control them can result in serious losses. The damages they cause can depreciate the value of a house and predispose the occupants of the house to serious health risks, even death.